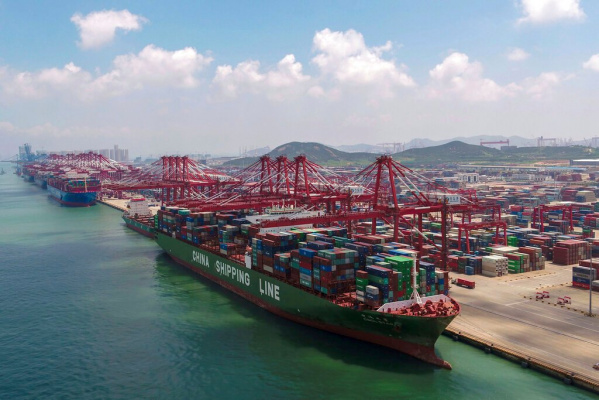 The port of Shanghai handled 11.86 million TEU in the July-September quarter, which is 2% more than in the same period last year, according to data published by the port operator SIPG.
Shanghai's container throughput in the first nine months of the year increased by 10% YoY.

In October last year, Shanghai became the first port in the world to handle over four million TEUs in a month.

Compared to the "pre-pandemic" indicators in 2019, traffic through Shanghai in nine months increased by 8.6%, in the third quarter - by 3.5%.