The cruise ship is used as a houseboat to quarantine sailors 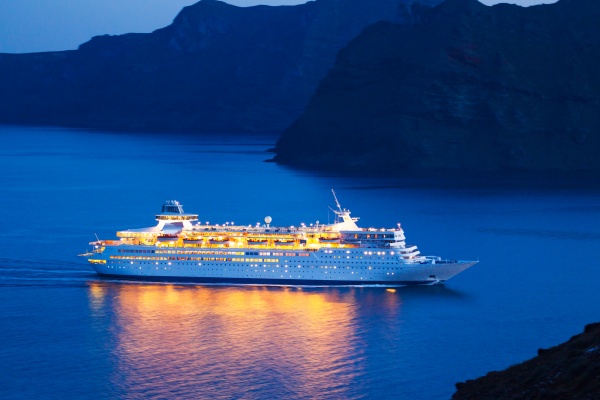 The cruise ship of India «Angriya», which is completely inactive throughout 2020 due to the worldwide COVID-19 pandemic, is now used in the southern Sri Lankan port of Halle as a floating hotel for quarantine of sailors who either leave or join the service, transmits "Assol" to BO.

As part of the crew change service, the ship serves seafarers who have been stranded due to the limited frequency of flights to either return home or join the crew under COVID-19 conditions.
«Seafarers disembark from their ships and stay on our vessel for four to five days under quarantine while they complete the formalities for their departure from Sri Lanka. The sailors then proceed to Colombo Airport, which is approximately 120 km away before proceeding to their destination. Similarly, sailors who wish to join the force fly to Colombo and then board the ship and remain there for some time before joining their ships at Halle. At any moment we can place on our ship 400 people», said Captain Nitin Dhond, Chairman and Managing Director of Angriya Sea Eagle, that owns and operates the ship.
This use of a cruise ship, which had previously made short cruises on the Mumbai-Goa route but remained idle at its home port in Mumbai for more than nine months, began with the signing of an agreement with a local simplification company. The liner began operating as a quarantine base in Halle on December 20, 2020. It is fully manned by an Indian crew that is engaged in both hospitality and maritime operations.

Captain Dhond refused to disclose the ship’s profits from the Galle mission, but insisted that he did not consider it a place of business.
«For us, it is simply good that the ship is not idle and we can give the sailors some help. As soon as the travel restrictions are further relaxed and normal work returns, we will return «Angriya» back to the home port and use it again as a cruise ship», he said.

What to draw attention signing an employment contract