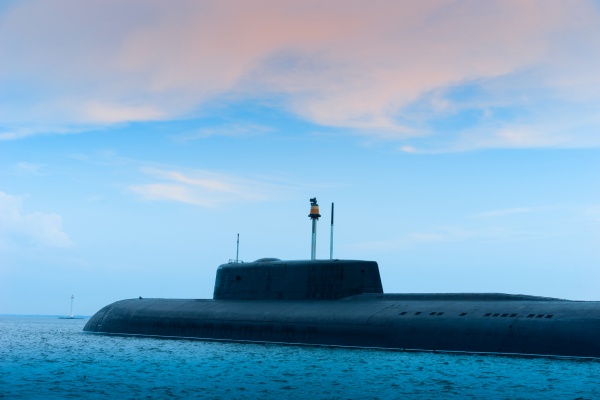 Some countries, such as Singapore and Malaysia, have already sent their rescuers to find the sub. The rescue ships will arrive at the site on April 24, in the morning. Countries such as Austria, Germany, India, USA and Russia also offered their help.

Recently, it was reported that an oil stain was found at the alleged site of the accident, however, a spokesman for the Indonesian Navy denied information that the place of the disappearance of the submarine was found and the underwater object was fixed.

Recall that there are 53 people on board the Nangala submarine. The vessel took part in torpedo launches in the water area of the Bali Sea.
According to the agency, communication has been lost with the KRI Nanggala 402 submarine. It conducted training torpedo launches in the waters off the island of Bali, but did not report the results of the exercises at the agreed time, a spokesman for the Navy said.

The submarine, which has stopped communicating, may be at a depth of about 700 m, the Daily Star newspaper reports, citing the commander of the country's Armed Forces, Hadi Chahyanto. The newspaper notes that the missing submarine is one of five in service with the Indonesian Naval Forces.
Diesel-electric submarine KRI Nanggala 402 was built in Germany in 1981, armed with eight torpedo tubes, carries 14 torpedoes on board. Crew - 53 sailors.