Home News Why did the United States stop destroyers heading for the Black Sea? 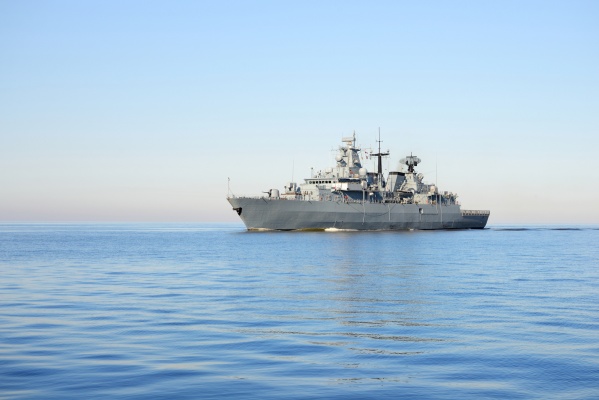 The visit of two US missile destroyers to the Black Sea has been suspended. On April the ships changed their route and entered Crete. They spent the whole day there. It was planned that the destroyers will pass the Bosphorus and Dardanelles straits and return back on May 5. While the route of the ships is unknown - either they will continue their journey or remain in the Mediterranean Sea. Experts note that if their visit is postponed, it will be a sign of de-escalation of the situation in the region.

As a rule, in the Black Sea, an escort ship from the Russian Black Sea Fleet is always watching an American destroyer, and planes fly around it regularly. In addition, coastal missile units are monitoring the representatives of the US Navy. This time, Russia did not allocate more forces to track the Americans than usual, and does not demonstrate its military presence next to them, although there is such an opportunity, the expert noted.
“For the passage of warships through the straits, Turkey must be notified at least two weeks in advance, so the American visit, apparently, was planned in advance,” the researcher explained.- Usually "Donald Cook" and "Roosevelt" serve at the US naval base Roth in Spain, but in recent years they have been sent to the Russian shores on a regular basis.

Arleigh Burke-class multipurpose destroyers are designed for anti-submarine and air defense of aircraft carriers and landing craft. They are armed with a modern long-range missile defense system Aegis, capable of shooting down short and medium-range ballistic missiles. These ships are also equipped with Tomahawk cruise missiles intended for strikes against coastal targets. American destroyers and cruisers regularly appear in the Black Sea. In addition to the ports of NATO member countries, they visit Georgia and Ukraine. Last year, six calls by destroyers and three by landing ships were recorded. In March of this year, the United States has already conducted joint PASSEX exercises in the region with ships from Ukraine, Georgia, Turkey, Spain and Romania.