Home News The broken Connecticut submarine returned to base

The broken Connecticut submarine returned to base 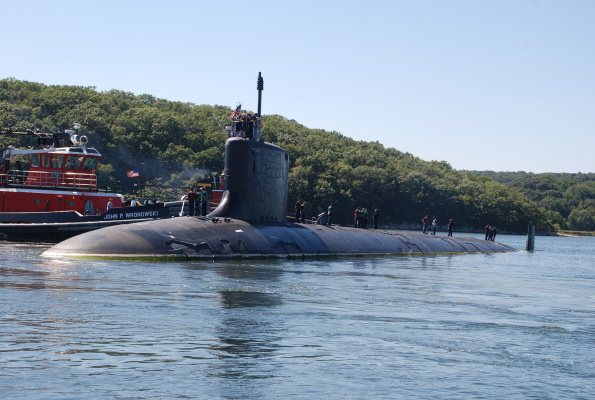 The US Navy's SSN22Connecticut nuclear submarine was critically damaged after colliding with an unknown object. As a result, the submarine lost a significant part of the "nose".

According to the official version, the submarine collided with an underwater rock. According to unofficial information, it was rammed by a Chinese Navy drone. The Pentagon will conduct a thorough investigation of the incident. The preliminary cost of repairs is estimated at $ 100 million.

The pictures taken in San Diego that appeared on the Internet show that the submarine does not have a bow, including torpedo tubes and sonar systems.

According to experts, such damage could be caused by an underwater drone. If the submarine had crashed into a rock, the vessel would have been completely crushed.

Another cruise ship in the US has an outbreak of coronavirus