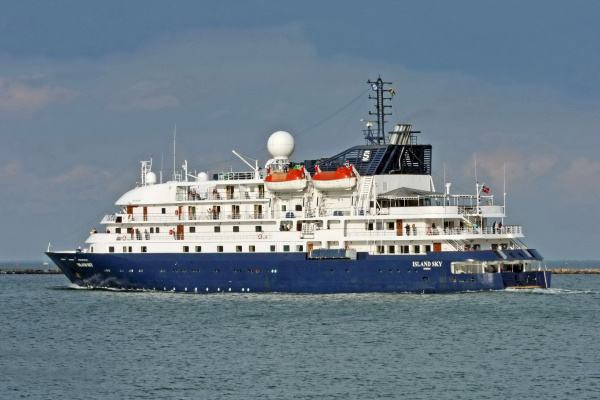 The hovercraft, which went out of service almost a month ago, will not come to the line between the mainland and Piirissaar Island in early January due to a breakdown.

This was announced by BNS in a press release by the operator of the Kihnu Veeteed line, reminding that in warm weather the Koidula ferry runs between the ports of Laaxaare and the island, however, since November 30, the ship has completed navigation, since ice appeared on the lake. On December 1, a hovercraft opened navigation, which does not take cars on board and is able to take only six passengers.

Already on December 2, Kihnu Veeteed reported that the hovercraft broke down and its flights were canceled in the near future. It soon became clear that the ship would not be on the line throughout December.

On Monday, Kihnu Veeteed reported that communication with the island will not be restored in the new year until January 6. The more precise timing of the delay will be clarified on January 3.

The broken Connecticut submarine returned to base