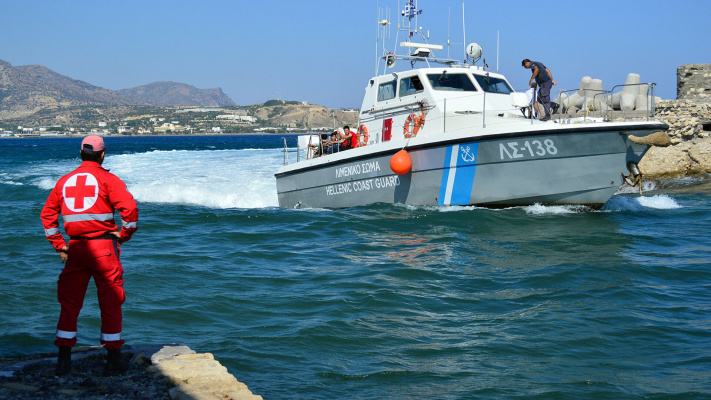 A ship with illegal migrants sank off the southern coast of Greece the day before in the afternoon. 90 people survived, 7 died. This was reported today by the official news agency Athens Macedonian News.

According to reports, the ship, heading from Turkey to Italy, sank among the reefs off the northern coast of the island of Andikitira, located between the Aegean and Ionian Seas. People who were on board the sinking ship managed to request help by phone. Due to the weather conditions, the Greek Coast Guard launched rescue operations only on the morning of the next day. 90 people were rescued from a small island, the bodies of 7 victims were recovered from the water. In total, there were about 100 people on board the ship. It is not yet clear which country they are citizens of.

Earlier, the Greek Coast Guard reported another case of a shipwreck with illegal migrants, which occurred on the night of December 21 in the Aegean Sea. As a result of the incident, 13 people were rescued, 3 were killed, and several more were missing.