Home News The British have only one combat-ready destroyer 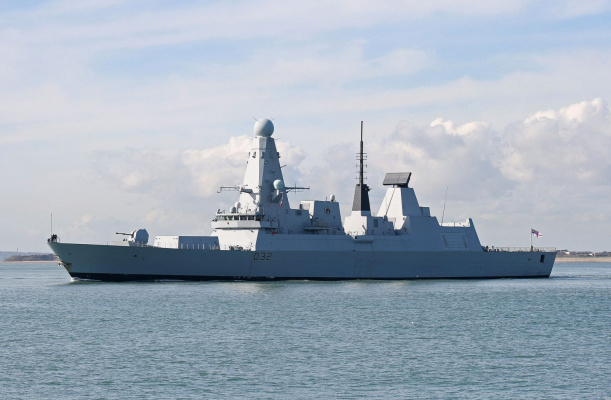 Only one destroyer in the British Royal Navy can currently participate in operations. The rest are undergoing renovation or modernization, the Telegraph reports.

All six British destroyers were built according to the Type 45 project. They are also called Type "D" because all their names begin with this letter: "Daring", "Dontless", "Diamond", "Dragon", "Defender" and "Duncan" ". The displacement of the ships is 7.5 thousand tons, the length is 152.4 meters, and the width is 21.2 meters. They can develop up to 29 knots and travel up to 14.8 thousand kilometers.

The D-type weapons include anti-aircraft systems with Aster 30 and Aster 15 missiles, Tomahawk cruise missile launchers and artillery mounts of 20, 30 and 114 millimeters. By 2032, the British military plans to double the number of anti-aircraft missiles on ships.

The head of the House of Commons Defense Committee, Tobias Elwood, said this week that there is only one combat-ready destroyer left in the British navy, the Defender. The Daring and Duncan are undergoing scheduled maintenance, the Dragon is undergoing maintenance, and the Dontless is completing an upgrade and is expected to return to sea for post-refurbishment trials this year. "Diamond" went out of order in July, it had a gas turbine accident.

Elwood is worried that the Defender will also develop engine problems like other ships of its type. According to him, this situation suggests that Great Britain needs a bigger fleet.

Recently, the royal fleet has been gradually, but replenished with new ships. Earlier, we wrote about the Prince of Wales aircraft carrier, which was accepted into the British Navy in 2019. He and the lead ship of the Queen Elizabeth project became the largest in the entire existence of the country's fleet.