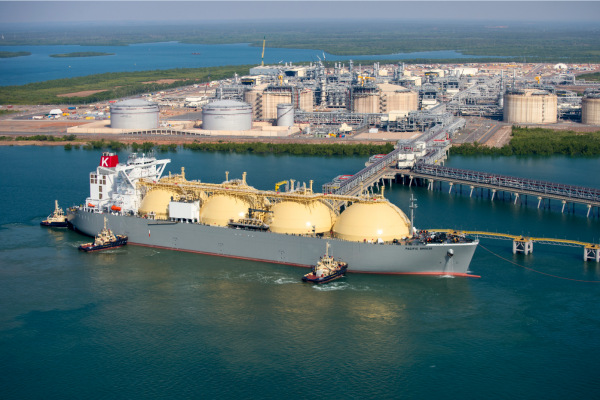 China has launched the construction of a complex for the import and storage of natural gas in the southern province of Guangdong. The cost is estimated at one billion dollars.
According to the publication, construction work officially began on Friday last week, with completion scheduled for late 2023. The design capacity of the first phase of the future terminal, located in Huidong District of Huizhou City, is four million tons per year, investment is estimated at 6.6 billion yuan (US $ 1 billion).

Within the framework of the second stage, it is planned to build three more tanks with a capacity of 260 thousand cubic meters, which will increase the capacity of the complex to 10 million tons per year. Xinhua's publication does not specify who the investors in the project are.

According to Reuters, in September 2018, ExxonMobil entered into a preliminary investment agreement with the Guangdong provincial government to establish a manufacturing hub in Huizhou, including a petrochemical complex and an LNG terminal.

In response to an inquiry from Reuters, a spokesman for the company in Beijing said only that "ExxonMobil is continuing to discuss the project with potential partners."