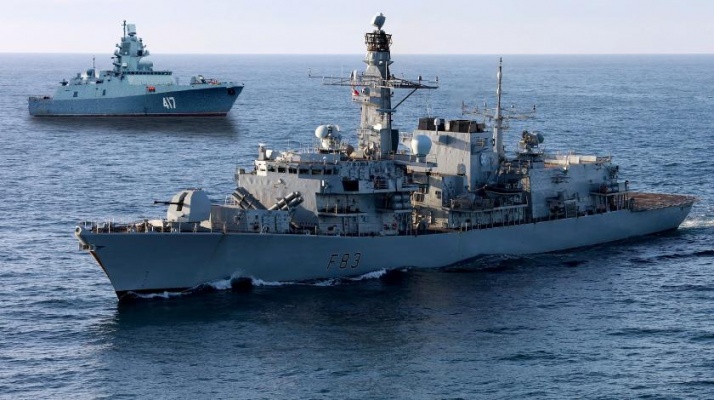 Britain has decided to lay the foundation for a new patrol ship for the Royal Navy.  The main task of the long-range hydroacoustic observation ship will be to protect the critical underwater infrastructure. Its vulnerability by the Russian Navy is seen by Britain and NATO as a key threat to the West.

The Western military and media are regularly sounding alarm: Russian submarines and reconnaissance ships go too close to submarine fibred-optic cables, through which almost all global Internet communications are laid. In the event of conflict or rising tensions with the West, Russia can damage these cables, alerting military and intelligence officials.

According to British Secretary of Defense, the new multi-purpose ocean observation ship will be equipped with state-of-the-art sensors and a set of remotely controlled and autonomous submarine drones that will collect intelligence.

The ship is scheduled to be operational in 2024. Its crew will be 15. It will operate in British and international waters, including military manoeuvres and operations in the Arctic, which is becoming increasingly contested territory, as reported by the Ministry of Defense.