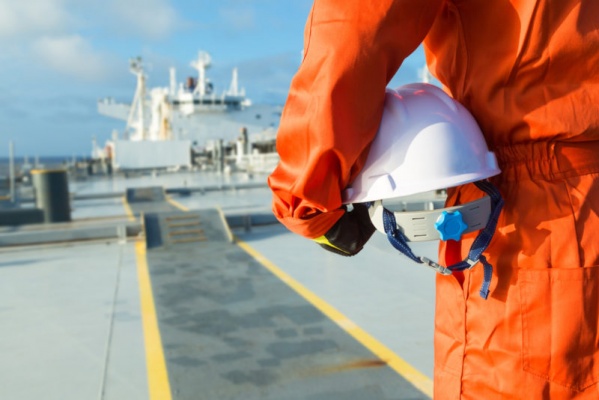 A year ago, the World Health Organization announced the beginning of a pandemic of a new coronavirus infection. Following this, the widespread introduction of quarantine restrictions began, which primarily affected people whose professions are associated with movement around the world, including sailors.

Covid-19 has put crew members in dangerous conditions: hundreds of thousands of specialists have been forced to remain on ships in excess of their original contracts. In fact, with the onset of the pandemic, they were unable to repatriate due to travel restrictions around the world and reduced international flights, and for the same reasons, the rotation procedure has not yet returned to pre-crisis levels. The same number of naval workers could not get on ships to earn a living. The pandemic has sharply shown that the importance of labor in the merchant marine is not obvious to everyone.

In addition, the pandemic has led to a sharp restriction of visits to ships in ports. The pandemic also provoked an increase in the number of abandonment of seafarers in foreign ports. According to press reports, currently they are already 30% more than the same indicator for the entire 2020. Many seafarers stranded on abandoned ships are still unknown, unpaid and, in fact, unable to exercise basic human rights.

The crew change crisis, which has been going on for a year, continues to threaten the safety of shipping. It is important that, following the shipping sector, the authorities of the countries recognize the responsibility to seafarers by opening their borders and ensuring their movement around the world.