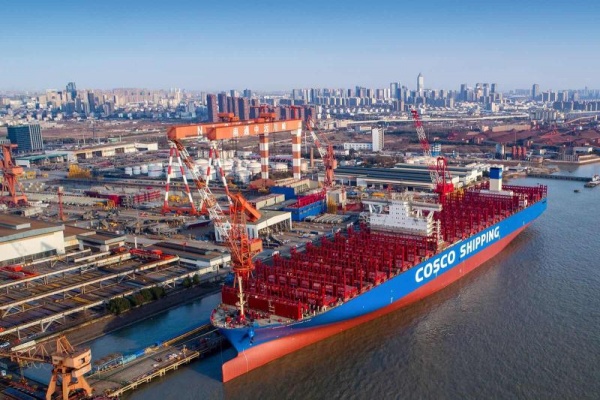 The aggregate container turnover of terminals in the investment portfolio of the Chinese port operator Cosco Shipping Ports grew by 17.6% YoY in February 2021, against the background of almost 30% growth in traffic through terminals in mainland China.

As noted by TASS, the turnover of CSP terminals outside China decreased by 2.2%, the report says.

Among European assets, all terminals except Piraeus and Antwerp increased their transshipment volumes: Greek PCT handled 365 thousand TEU (-12%), Antwerp Gateway - 155 thousand TEU (-8%) after a 16% jump in January. At the same time, the turnover of the port of Zeebrugge increased to 67.6 thousand TEU (an increase by a quarter), traffic through the Euromax Terminal in Rotterdam - up to 202 thousand TEU (+ 8%) after a sharp decline in January, the average for two months remained approximately at the level 2020.

The volume of the acquired in 2017 the Spanish operator Noatum Ports (renamed Cosco SHipping Ports Spain), whose assets include container terminals in the ports of Valencia and Bilbao, increased last month by 11% y / y, to 266.3 thousand TEU.