Home News Suez Canal revenues increased by 20% over the year 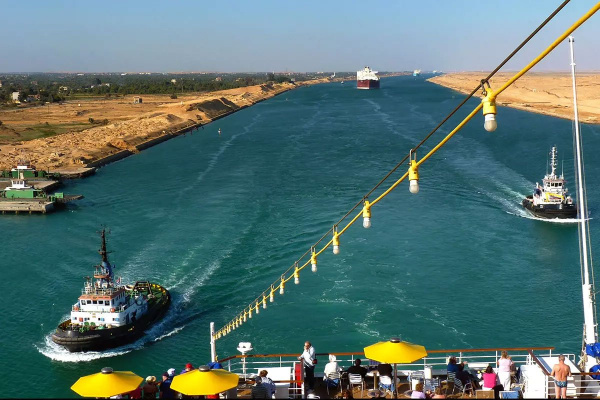 The revenue of the Suez Canal has grown significantly over the past year. So, in the reporting for the 2020-2021 financial year, the channel administration showed a value of $ 5.84 billion, which was a record figure in the entire history of the channel. A year earlier, revenue was $ 5.72 billion.

For the first half of 2021, the channel's revenue was also a record and amounted to $ 3 billion. This happened despite the fact that, as in March, the channel was blocked for 6 days by the container ship Ever Given that was stuck there.

The head of the administration of the waterway, Admiral Osama Rabia, believes that the increase in the number of ships and their tonnage is associated with marketing and pricing policies, which allowed the provision of benefits and discounts for bulk carriers and ships carrying LNG and cars.