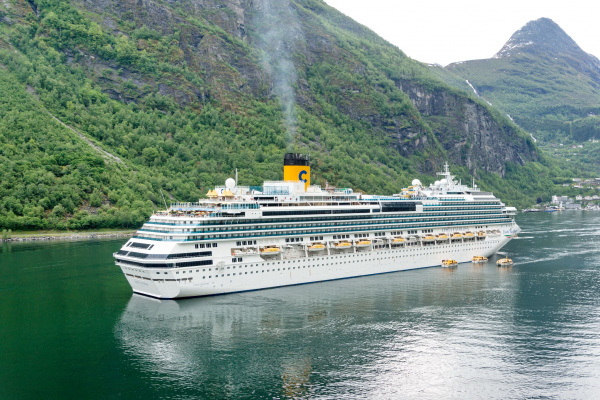 The Spanish authorities have temporarily banned navigation in the area located near the site of the volcanic eruption on the island of Palma (autonomous community of the Canary Islands).
This is stated in a press release released on Monday by the Kingdom's Ministry of Transport.

According to him, "a decree was issued, which temporarily prohibits navigation in the area affected by the volcanic eruption on the island of Palma." Earlier, the authorities of the Canary Islands said that lava flows could reach the coastal zone of the island on Monday evening.

On Sunday, a volcanic eruption began on Palma in the area of the village of El Paso.

An active ejection of lava occurs from its crater. Its streams have already destroyed about a hundred houses located near the eruption zone.
Earlier, the Volcanological Institute of the Canary Islands warned of an impending eruption after a noticeable increase in seismic activity on the island. The last volcanic eruption on Palma was recorded in 1971.