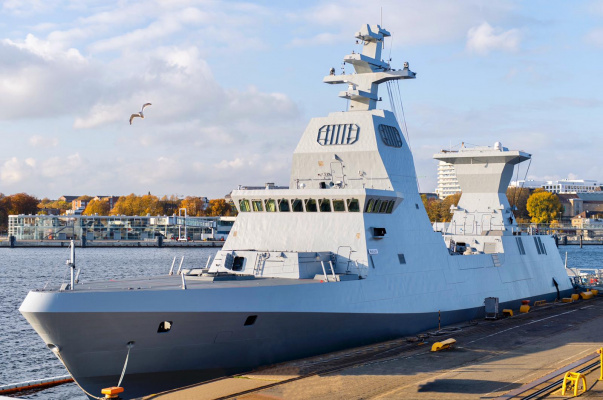 German-built Sa'ar 6 corvettes arrived in Israel unarmed. The Israeli Defense Ministry plans to turn the new corvettes into floating batteries to guard the coast and facilities in the exclusive economic zone.

The ships will receive Barak MX anti-aircraft missile systems to combat air targets and the Sea Breaker anti-ship missile. A feature of the ammunition has become an extensive database of civil and military ships, which allows the missile to hit enemy ships without the operator's command.

To intercept missiles, the corvettes will receive a naval version of the Iron Dome missile defense system. The C-Dome complex, developed in 2014, includes a vertical launch installation for ten Tamir interceptor missiles. This arrangement of missiles allows you to expand the coverage sector up to 360 degrees.