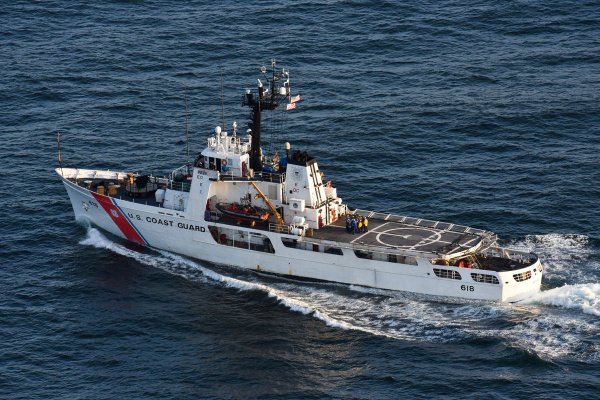 If yesterday the research team of the RS Sentinel found out that instead of Monday evening it would be possible to arrive at the crash site of the ferry "Estonia" only on Wednesday, today they were faced with the first obstacle - a small traffic jam on the Kiel Canal.

At about 11.40 the ship was forced to stop. The fact is that there was a small problem with the Kiel Canal lock - according to the crew, this happens from time to time when a ship crash into it.

As a result, a congestion formed in the Kiel Canal, which meant that the research vessel stood in German waters along with other vessels for more than an hour. How long to wait, the crew could not say.

In addition to the fact that they do not know how long the forced parking will last, the weather has also become cooler and more windy than the previous day.