Home News From Engines Of Global Commerce to Floating Prisons 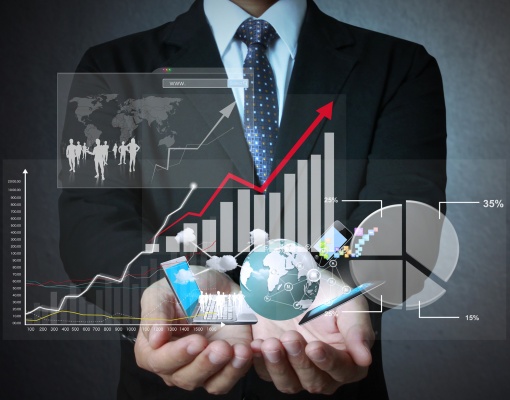 The humanitarian crises at sea with thousands of crew sailors stranded in their cargo vessel due to the pandemic are showing signs of deepening further. The crew of a Qatari- owned ship launched a hunger strike after going 19 months without pay and having no passage to return to their homes due to the travel restrictions.

For the past nine months, Hubei, a seafarer from Andhra Pradesh, along with 18 other crew members on board the ship MV ULA has left no stone unturned to try out all possible ways to return home. For reasons beyond their control, they have remained anchored at the Port of Shuaiba in Kuwait since March 2020. Besides being stuck, what set the emotional trigger was when their financial condition started worsening in terms of pay cuts, for many they haven’t received their salaries for more than a year now.

With the pandemic showing no signs of relenting and the novel strain now compelling fresh closures, the crew members have started referring to these vessels as floating prisons with more than scores of seafarers already having to combat mental illness.

The crew members who went on the hunger strike on board the MV Ula is currently in the Kuwaiti port of Shuaiba with 19 crew members from India, Turkey, Azerbaijan and Bangladesh. The International Transport Workers Federation have asked the government to consider the repatriation of the crew by allowing them transit to their country.

The Maritime Labour Convention, which has been ratified by more than 80 countries that is responsible for taking care of insurance policies to shipping contracts, sets minimum working conditions for seafarers. However, the ground reality points at the fact that these rules are clearly being flouted with several of mariners having to face job or salary cuts.

The owners of the ship identified as Aswan Trading and Contracting seems to be absconding, as per the Federation Union who have also sought help from the ship’s flag state, Palau which actually terminated the ship’s registration last year in September and thus have not been able to resolve their demands.

Earlier, an official at a management company in Hong Kong had reported that a captain had purposefully diverted a vessel under its control into the middle of the ocean to protest the treatment of himself and his crew. With such stray reports of dismal condition of mariners at sea, the United Nations have confirmed this as a growing humanitarian crisis that needs immediate attention.