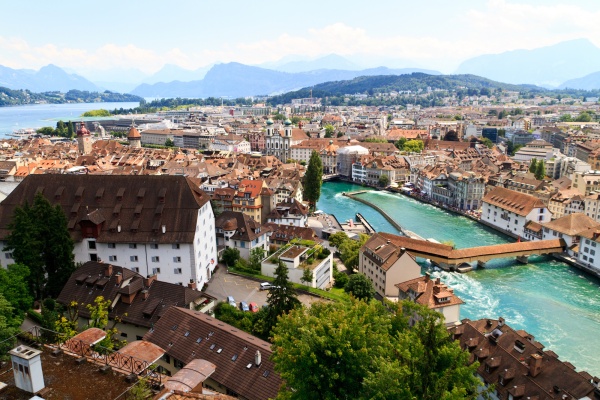 Fancy sitting from a café and fulfilling targets at work, fancy cruising while getting vaccinated. If you ever read Dark Koontz or Stephen Hawking about a decade back you would call it fiction but in today’s times, we are living it as a reality.

The pandemic has created a wave change globally. From lifestyles, spaces, minimalist living has been a mainstay for quite sometime now. Cargo ships, cruises, vessels that have gone out of commission due to the coronavirus pandemic are being repurposed as the new inoculation center for thousands of residents.

The 500 passenger MS Thurgau which normally carries tourists and commuters between German and Swiss cities by the Constance lake, considered the third largest lake of Europe is now being nicknamed as ‘vaccine vaporetto.’ The ship which has been dubbed as the first floating inoculation centre is being considered a great way to publicize and encourage people to take the vaccine shot in a ‘swag’ way or in a way that promotes efforts to vaccinate as many residents by the lakeside. The ship will float from one hub to the other for the northern swiss towns Romanshorn, Arbon and Kreuzlingen.

One of the health officials aboard confirmed that out of the three vaccines presently being used, the Moderna vaccine will be preferred on board as the vials are easily portable and can be used in small quarters. In the upcoming 12 weeks, the ships plan to vaccinate thousands of residents by the lakeside.

Two vaccination stations on board the ship have the capacity to vaccinate 24 people every hour - one every five minutes - or 168 people each day during a seven-hour shift. According to Swiss authorities, it has a potential to expand to eight stations as more vaccines arrive in the country.

Clearly, this novel plan has not only given the otherwise out of order vessels an added dimension but have also brought some key aspects to light regarding the new shift globally for maximising opportunities in the minimalist way possible.