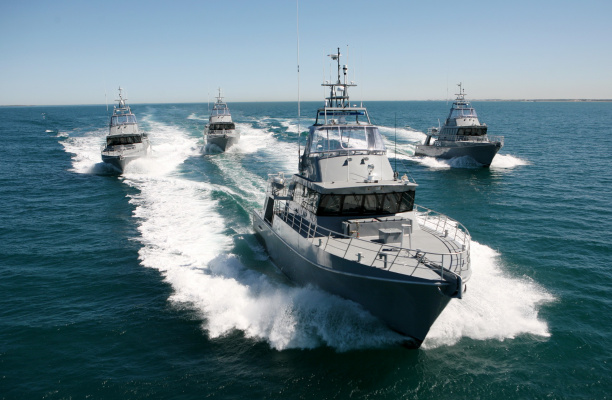 The Spanish authorities did not allow Russian warships to enter the port of Ceuta. In this Spanish semi-exclave, a large anti-submarine ship and a rescue tug were to refuel and replenish supplies, and the crew was going to take a walk around the city.

Russian sailors sent a special request at the beginning of the summer: they asked to let the Navy ships in the period from 18 to 20 August, but in response, the Spanish Foreign Ministry demanded information on the purpose of the call and the route. The Russian side did not respond to the request, and the Spanish, accordingly, did not give permission to enter Ceuta.

The decision of the Spanish authorities followed criticism from the allies, who repeatedly expressed dissatisfaction with the fact that Spain regularly allowed Russian warships to enter its ports, despite the EU's policy of sanctions.

Russian ships visited Ceuta about 60 times. Particular concern was expressed in London: according to the British authorities, the Russian fleet could use the parking lot in the Bustle to conduct reconnaissance of the nearby British naval base in Gibraltar.