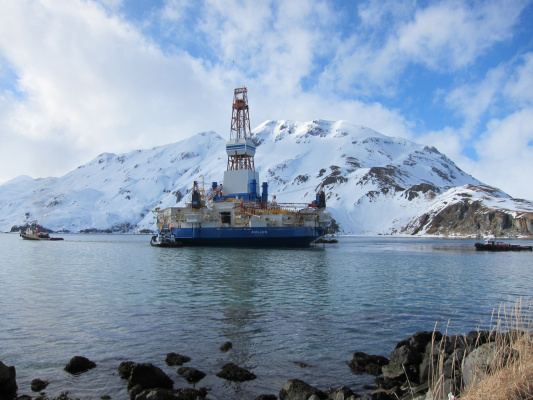 A federal judge in Alaska has ruled to ban drilling for oil production in the north of the state as part of the ConocoPhillips project. The measure was a response to a lawsuit by eco-activists who called for taking care of wildlife and preventing carbon emissions.

A multi-billion dollar plan by oil giant ConocoPhillips called Willow was designed to produce more than 100,000 barrels of oil per day over the next 30 years.

The project was approved by the administration of former President Donald Trump and legally supported by the current administration of President Joe Biden. A group of several US environmental organizations has filed a lawsuit - the experts called for the impact of drilling wells on wildlife, as well as how fuel burning will affect global warming, be taken into account. A federal judge granted the claim and blocked a permit to build oil installations.

The Willow project has become the subject of publicity not only because of its sheer size and potential environmental damage. Environmentalists were also angry when the Biden administration announced ambitious goals in the fight against climate change, and then legally supported the large-scale project of the oil company. When the trial escalated into a political scandal, the US Department of the Interior said Trump's decision was in line with environmental regulations in force at the time.

Nevertheless, Joe Biden's environmental policy is very different from the actions of his predecessor. The president recently banned the issuance of new licenses for the development of oil and gas fields on state lands and offshore.