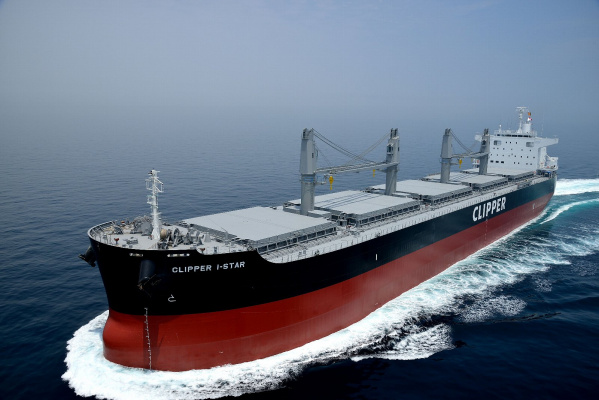 The Malaysian authorities have detained a tanker carrying citizens of Russia, Latvia, Norway and the Philippines for illegal parking. This is stated in a statement by Mohamed Hassim, head of the Malaysian Maritime Compliance Agency.

"The vessel was spotted by the country's maritime surveillance system at a distance of 27.8 nautical miles (51.4 km) southwest of the coast of the city of Sekinchan (Selangor state)," the head of the department said. "On board the tanker, registered in Norway, there are 20 crew members, citizens of Russia, Latvia, Norway and the Philippines," said Mohamed Hassim.

According to the agency, the vessel left Singapore and docked in the territorial waters of Malaysia, awaiting further instructions from the head office in Norway.

"During the inspection, the captain did not provide any documents allowing anchoring in Malaysia," added the head of the agency.

Under the law of the country, for this violation - a fine of 100 thousand ringgit ($ 23.5 thousand) or imprisonment for two years.