Home News Problems due to congestion of ports in China 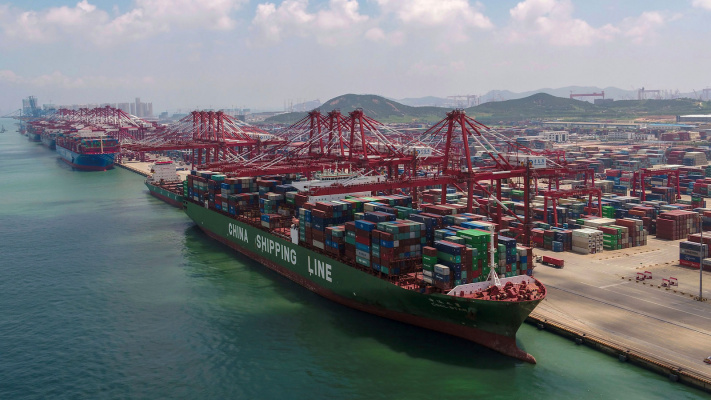 Owners and operators of bulk carriers began to experience problems due to the congestion of ports.

“The surge in port congestion in China stems from the fight against Covid-19 and its new strain and precautions for ships entering Chinese ports”.

“In the near future, it seems unlikely that COVID-related problems in China's ports will diminish overnight. As well as problems with limited opportunities for grain expansion and accumulation of agricultural goods”.

There has been an increase in shipments of iron ore to large vessels en route from Cape Town to China. Over the coming weeks, this may provoke an increase in queues from bulk carriers on the approaches to Chinese ports.