South African authorities allowed to bury 1,500 tons of chemicals in the ocean 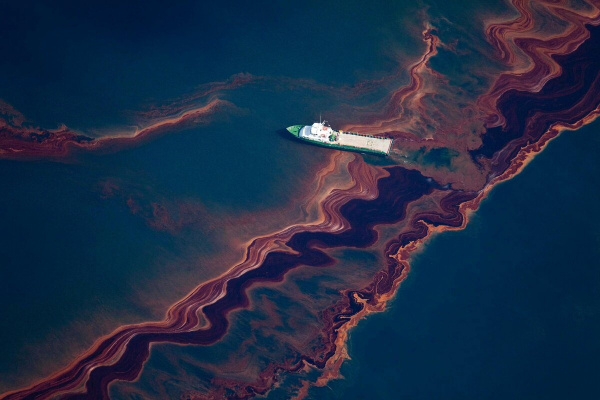 South African authorities have issued a permit for the burial of approximately 1,500 tons of chemicals from a foreign cargo ship in the Atlantic Ocean off the west coast of the country.

The chemicals, whose composition is not disclosed, will be buried in the ocean at a depth of more than 3 km and at a distance of 250 km from the South African Gulf of St. Helena in the Western Cape province.

Chemicals made up the cargo of the NS Qingdao vessel with a displacement of 57 thousand tons, which flies the flag of the Marshall Islands. In October last year, it arrived at the port of Durban from Kwangyang, and when leaving Durban in November, its cargo began to emit toxic gases. The vessel was sent under escort to St. Helena Bay, where the hold was ventilated in a safe place.

The cargo was recovered, and, according to the South African Maritime Safety Authority, the South African Ministry of Environment, Forests and Fisheries issued a permit for its burial in the ocean. It is assumed that this will happen in the period up to March 15.

"The vessel has no hull damage, and it can head to the nearest port after the completion of the chemical disposal operation and stabilization of the remaining cargo. An investigation will be conducted to find out the cause of the incident," the newspaper quotes the message of the department.

According to him, the chemicals will first be loaded into buckets, neutralized and then buried.

Viking Line vessel collided with a berth in Helsinki