Home News Shipwrecked off the coast of Greece

Shipwrecked off the coast of Greece 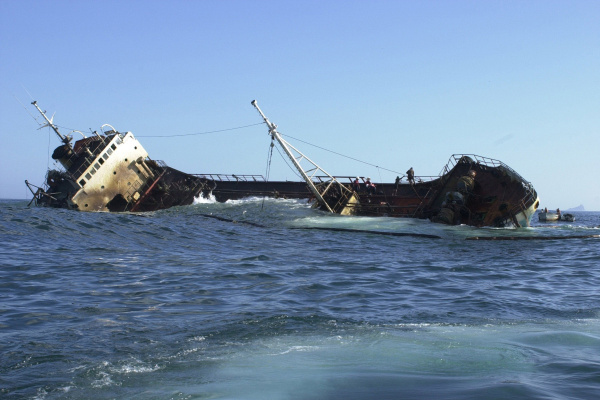 As it became known to the diplomatic service, the Port Service of the Greek island of Milos reported that according to preliminary data, Russian and Ukrainian citizens were absent from the yacht that sank in the Aegean Sea.

Other details of the incident were also reported. Thus, the staff of the Greek coast guard rescued all 17 passengers of the yacht. The operation involved service boats, a passenger ferry, ships of the Greek Navy, three private vessels, as well as two helicopters of the Navy and Air Force.

On August 12, a tourist ship sank in the Aegean Sea near the island of Milos in Greece, which is considered a popular destination among travelers. It was clarified that the incident happened 16 nautical miles from the port of Milov. According to preliminary information, the people on the yacht were in the water.

Attack on a ship off the coast of Somalia