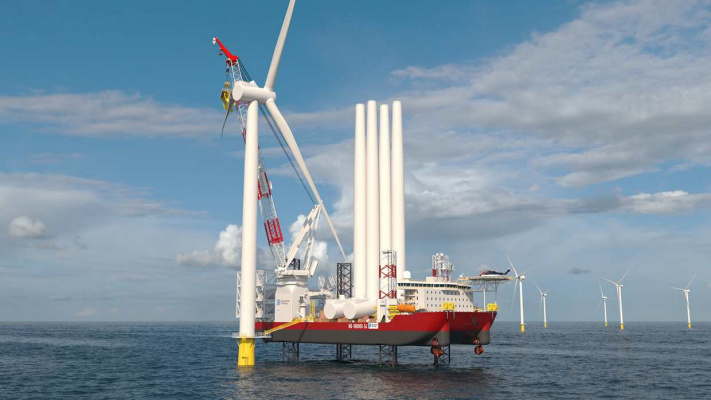 A consortium of Korean research institutes and the shipbuilding company Daewoo Shipbuilding & Marine Engineering (DSME) have developed a floating offshore hydrogen production, storage and shipping facility - Hydrogen FPSO. It will be powered by wind power.

The pilot Hydrogen FPSO is slated to launch by 2022 and full commercial operations by 2030.

“The FPSO concept has been successfully operating in the oil and LNG sectors for a long time, therefore, we believe that the new unit will be a strong solution for production and hydrogen,” noted at the Korea University of Sea and Ocean. "Hydrogen FPSO is a real project to transition to decarbonization."

It is planned that in the future a project of a similar nuclear facility will be developed.

For the coming years, Hydrogen FPSO is seen as a tool for South Korea's energy independence and self-sufficiency, for domestic use, and in the long term, the country will export hydrogen.

Shipwrecked off the coast of Greece