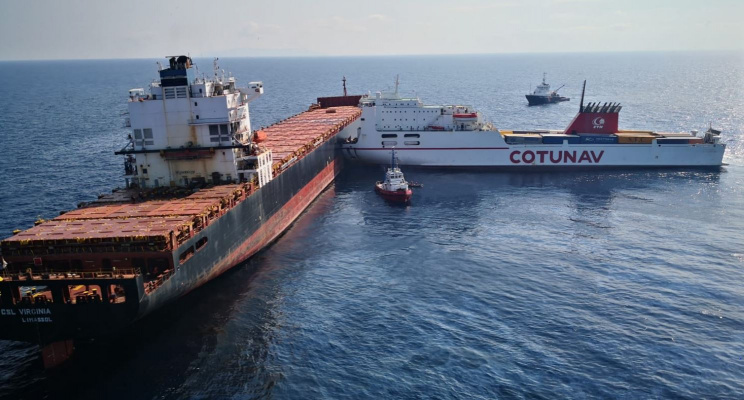 
Nine people are reported missing as a result of a collision between fishing and cargo ships late Thursday in the waters off the coast of Zhoushan prov. Zhejiang in eastern China.

The fishing vessel sank after the collision, leaving ten crew members on board on the water. One bottom of them was rescued on the spot, the other nine remain on the list of missing persons as of early Friday morning.

The Provincial Maritime Rescue Center immediately deployed seven patrol boats and rescue vessels to the scene and coordinated the actions of nearby vessels to search for the missing crew members of the sunken ship.