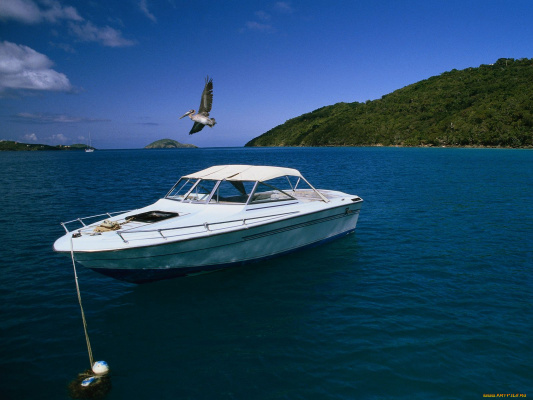 The United States Coast Guard (USCG) has confirmed an option for a contract with Bollinger Shipyards, LLC to build an additional four Sentinel-class fast patrol boats, the shipbuilding company said.

Thus, since the launch of the "Sentinel Series Fast Ship Construction Program" at Bollinger shipyards, taking into account the new vessels, a total of 64 patrol boats will be built under the US Coast Guard government procurement program.

To date, the US Coast Guard has commissioned 43 boats.

All four vessels will be built at the Bollinger Lockport plant in Los Angeles. The handover to the customer is scheduled for the period from autumn 2024 to summer 2025. Bollinger shipyard supplies about 282 million components and parts from 965 suppliers in 37 states of the country for the implementation of the boat building program.

FRC-class rapid response boats carry out a range of tasks in the area of responsibility of the USCG and other military units, according to Coast Guard officials. They took part in operations as far as the Marshall Islands, at a distance of 4.4 thousand miles from their home port. The length of the boat is 46.9 m, the highest speed is 28 knots. The vessel is equipped with a modern technological C4ISR complex (for command, control, communications, surveillance and reconnaissance) and a stern platform for launching an 8-meter auxiliary speedboat to intercept vessels at a considerable distance.