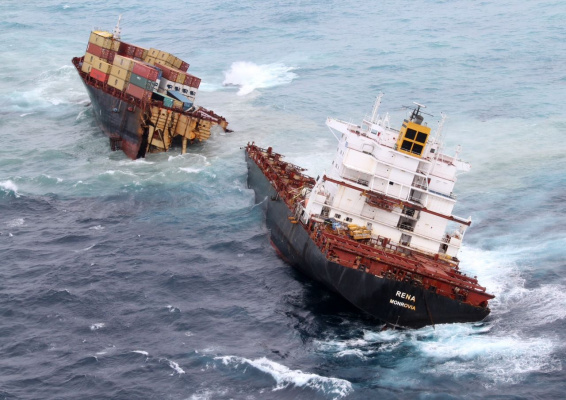 Four people died and 17 others were reported missing Wednesday in the wreck of three ships in a reservoir in Khyber Pakhtunkhwa province in northwestern Pakistan.

It has been known that an excursion boat with 18 people on board crashed in a reservoir in the Bajaur region. Then two rescue ships sank, on which there were seven people.

After that, another rescue team launched a search operation. They managed to save four drowning people and get the bodies of four victims out of the water. The fate of 17 more people remains unknown. According to rescuers, the likelihood of surviving the missing is extremely small.

According to the local police, the excursion boat sank due to overload, and the rescue boats - due to the inexperience of the rescuers.