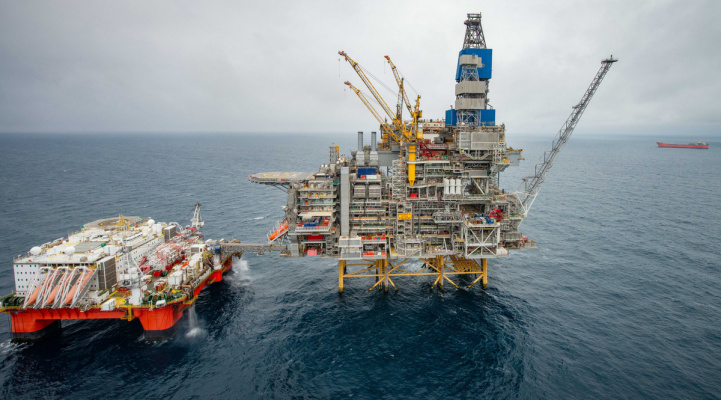 Tehran began exporting oil through the Jask port terminal, which allows Iran's oil exports to move to the Gulf of Oman.
This was announced on Thursday by Iranian Oil Minister Bijan Namdar Zangane.

"Today is a historic day for the Iranian oil industry: for the first time, Iranian oil is exported across the coast in the Mekran region, located in the Gulf of Oman," ILNA quoted him as saying.

According to the minister, "20 tanks with a total volume of 10 million barrels of crude oil are currently being loaded onto sea transport." "The oil was transported to the port of Jask without any difficulty via the [oil pipeline] about one thousand kilometers long," he added.

On May 30, Iranian authorities announced the first test delivery of oil through the Gure-Jask oil pipeline. This is Tehran's strategic project, which will allow oil to be exported directly from the Gulf of Oman, bypassing the Strait of Hormuz. It is assumed that the pipeline will allow the Iranian side to transport up to 1 million barrels of oil per day.