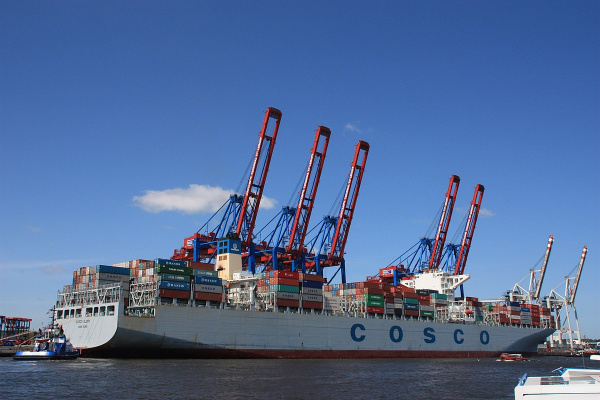 In the face of an acute shortage of container ships, the Chinese Cosco Shipping Lines has modernized a universal OHGC-type vessel, owned by its subsidiary Cosco Shipping Specialized Carriers, designed to transport timber, bulk, piece, project cargo and containers, news reports with reference to The Loadstar.

Cosco Shipping Honor is one of nine Cosco Shipping Specialized Carriers for the transport of pulp. The holds of the vessel with deadweight of 62 thousand tons, which could initially carry up to 473 TEU of container cargo, were re-equipped in order to double its container capacity.

The converted vessel will be used to transport containers on the Ningbo-Zhoushan route and the Brazilian port of Santos. The service's partners under the slot charter agreement are China United Lines and the Israeli line ZIM.

The Loadstar notes the rather laborious process of loading and securing containers, due to the specifics of the vessel.