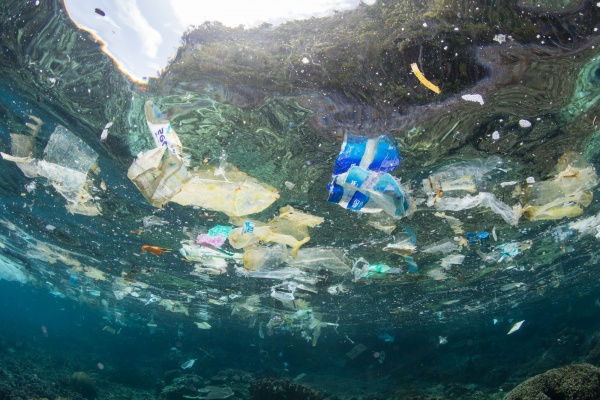 The gigantic pile of garbage in the North Pacific Ocean, known as the Great Pacific Litter Spot, is «fed» by waste from the coast of East Asia.
This was the conclusion of researchers from the United States and Germany, who had long studied the routes of debris circulation depending on ocean currents and subtropical cycles, reported by the Daily Mail.

The large Pacific debris spot is estimated to contain about 1.8 trillion pieces of plastic. It was formed by ocean currents that are gradually concentrating in one area the discarded debris in the ocean. However, the source of this waste has so far been only general.
To solve the puzzle, researchers created a model of ocean surface dynamics based on data from drifting buoys. They tracked the entire drift from the coast to the subtropical cycle and beyond.
The model showed that subtropical cycles in the Indian Ocean were not strong enough to contain debris in the region. Instead, the plastic moves from one cycle to another until it detects the channels connecting the Indian and Pacific oceans and drifts further north.