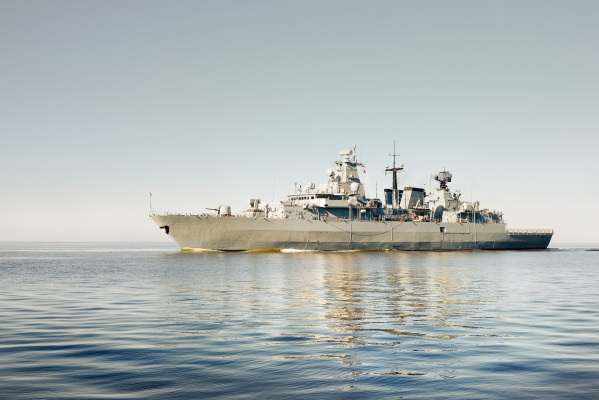 NATO exercises «Poseidon 21» were launched in the Black Sea. They are led by Romania and military forces of six other countries are involved.
«The Constanta Fleet Command conducts planned training activities at sea, on land and in the air, involving forces and means from Bulgaria, France, Greece, Romania, Spain, USA and Turkey», - is specified in the message.
The training will last until March 6. The goal is to enhance the rapid response of the North Atlantic Alliance forces «in the context of continuous changes in the regional security environment».

Participants will address underwater threats, in particular the identification and clearance of naval mines and improvised explosive devices, aircraft, surface ships and enemy submarines.
In addition, training exercises will be conducted to tow a damaged ship, resupply at sea and provide first aid.
Earlier in February, Russian naval ships took part in a NATO exercise for the first time. A Russian frigate, a patrol ship, a rescue tug, a Marine Corps unit, a mine-clearing detachment and a sea-based helicopter are joining the AMAN-2021 international exercises in the water area of the Pakistani port of Karachi.