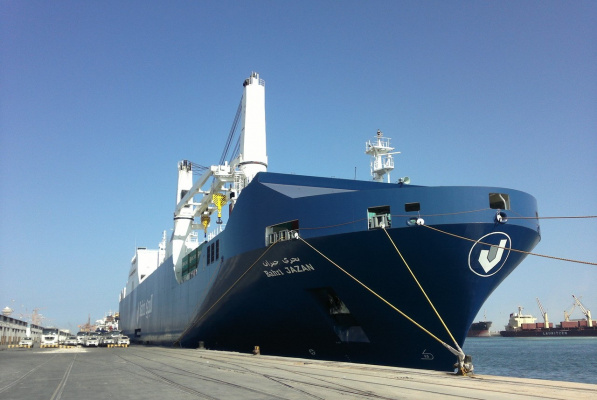 Representatives of Saudi Arabia and Iraq signed in Riyadh an agreement on cooperation in the field of maritime transport, which is aimed at intensifying maritime commercial communications between the countries.

The document, as the newspaper points out, determines the mode of entry of ships into the ports of both countries, the anchorage of ships and their departure, as well as actions in the event of an emergency. At the same time, the parties agreed on mutual recognition of the relevant documents and simplification of the procedure for issuing the necessary documentation for the logistics companies of their ships and personnel. They also discussed the exchange of experience in automating the work of sea harbors and the creation of an electronic communication network between the ports of the two countries for the exchange of information about ships and goods.

It is assumed that representatives of Iraq and Saudi Arabia will hold a meeting of the technical committee on maritime transport at the end of the year, where they will discuss the most significant issues of bilateral cooperation in this area, in particular, the promotion of navigation between the port named after King Abdel Aziz in Dammam in the east of the kingdom and the port of Umm Qasr in the southeast of Iraq.