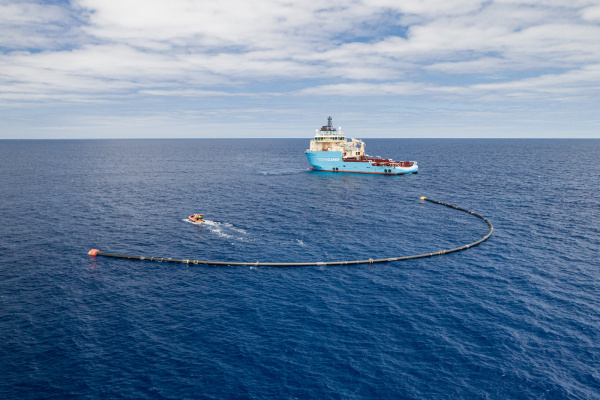 China has decided to save the planet from global warming by "healing" the ocean. The authorities want to expand the potential of a "natural sink" of carbon dioxide through water purification and restoration of the marine ecosystem, so that it is more likely to become a carbon-neutral state by 2060.

China produces the most carbon emissions in the world and is trying to make the most of its land mass for green initiatives - planting forests, creating nature reserves and expanding agricultural land. Now, in order to combat climate change, the authorities have decided to increase the potential of territorial waters.

“Maintaining the ocean's ability to absorb carbon emissions and expand its capabilities is essential to meeting our climate goals,” said Zhang Zhifeng of the Ministry of the Environment. He added that the government will oblige regional authorities to work on the restoration of marine ecology, monitor carbon capture and make proposals for a plan to protect the aquatic ecosystem for 2021-2025, which is still under development.

China is already purifying coastal waters and establishing reserves to protect coral reefs and underwater plants. However, data from the Ministry of the Environment show that 17 out of 24 marine ecosystems are deficient - the number of marine life was below normal. Zhejiang Province, for example, plans to create more algae and shellfish farms to try to restore ecological balance and increase the ocean's capacity to absorb carbon emissions.

The government already has a plan to increase the capacity of the forest to capture carbon dioxide. Each year, 36 square kilometers of forests will be planted in China. Thus, by 2025, 24.1 percent of the country's territory should be covered with trees.