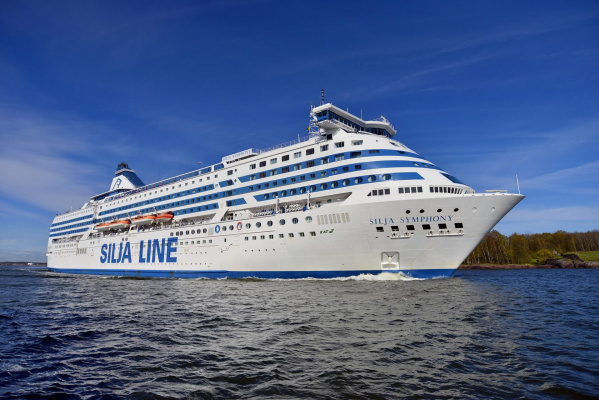 The second cruise ship of the year visited the Latvian capital. Crew and five hundred tourists.

“We like the boat trip, but we don't like this rainy weather. It was quite cloudy in Riga in the morning. Now the weather has cleared up, we have 3 hours left, we want to see the city,” says a tourist from Germany Robert.

Robert is one of the 556 passengers on the cruise ship. He began his journey in Germany on August 13 and will return home only a week later. However, it is not only passengers who are happy about the opportunity to go to sea.

“Everyone is happy to be back at sea, do you see happy faces? From flight attendants to officers, ”said Captain.

The port hoped that the cruise ships would return to Riga this year, but the pandemic has made adjustments. “Last year we thought there would be a comeback in 2021, but it turned out that the pandemic stopped everything for much longer. Only now, in August, we begin to accept the first cruise ships, ”said the cruise specialist of the Riga Passenger Port Ilze Nelis.

“In 'normal' years, this is a normal event. This year is a very big event. In general, tourism lives on local tourists. We prepared Riga for tourism, we had streets where you could sit down, but there were few foreign tourists, ”Viesturs Zeps, Chairman of the Board of the Freeport of Riga, acknowledged.

Before the pandemic, the port of Riga received about ninety ships a year. This year is the second, and a few more are expected. So the industry is still far from full recovery.