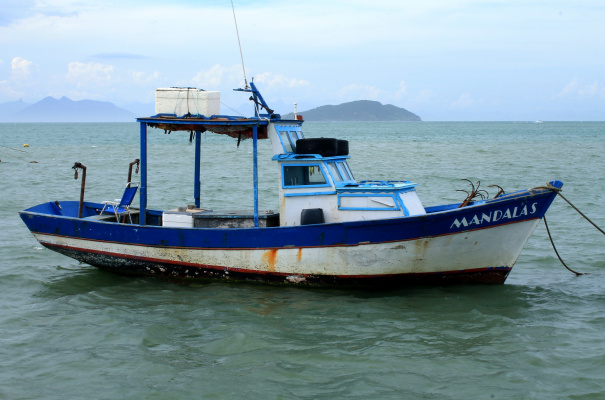 Almost 50 illegal migrants died of hunger and thirst on board the ship while trying to reach the Canary Islands.

According to the International Organization for Migration (IOM), the ship with 54 migrants from various African countries sailed from the coast of Morocco on August 2. Within one or two days after sailing, the ship lay in a drift in the Atlantic Ocean due to engine breakdown. A few days later, the ship ran out of food and water supplies, and people, according to survivors, began to die one after another.

On Monday, the ship was spotted off the Moorish coast near the city of Nouadhibou. Coast Guard officers found only seven survivors on board - a woman and six men. The remaining 47 people died.

The Canary Islands are experiencing their worst migration crisis since 2006. In total, 41.8 thousand migrants came to Spain over the past year by sea and by land. More than 23 thousand arrived in the Canaries alone, 750% more than a year earlier.