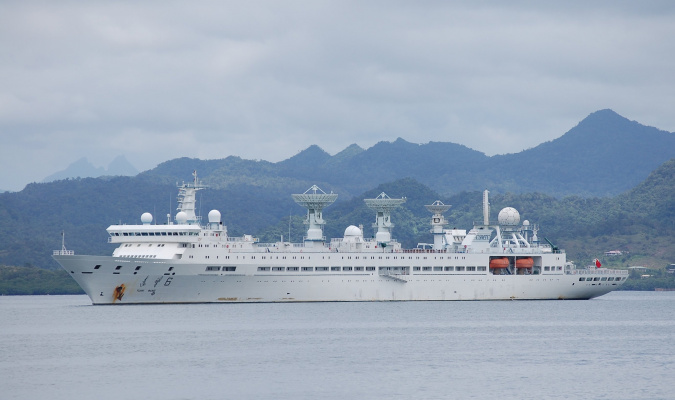 During the current phase of its naval tracking missions, Yuanwang-6 will spend about 76 days on the high seas and cover more than 16,000 nautical miles.

Prior to departure, the ship's crew inspected the equipment on the ship and checked its logistical support to ensure that all systems and facilities aboard Yuanwan-6 were in good working order.

This year, the vessel has spent over 130 days at sea on six observation missions, including a mission to track the flight of the Chinese manned spacecraft Shenzhou 12.

A drug ship arrived on a beach in Spain