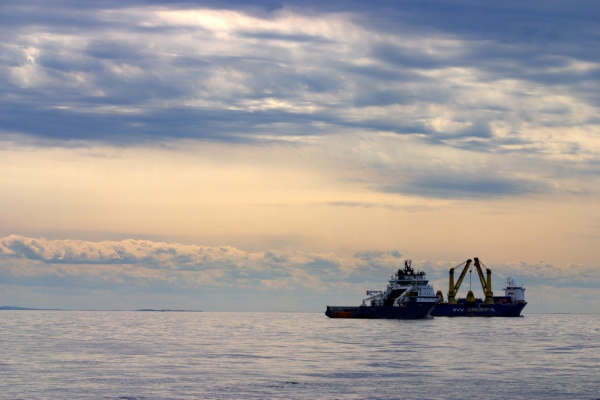 As of April 21, the secondary market for commercial ships is estimated at $ 1 trillion. dollars. This data is provided by Splash 24/7 with reference to a study by Clarkson Research. Since September last year, the price index for supported ships has risen by 33%, the highest in the last seven years.
The most noticeable jump in prices is observed in the segment of container ships. Amid high freight rates, the overall price index for these vessels has risen 47% since June last year.