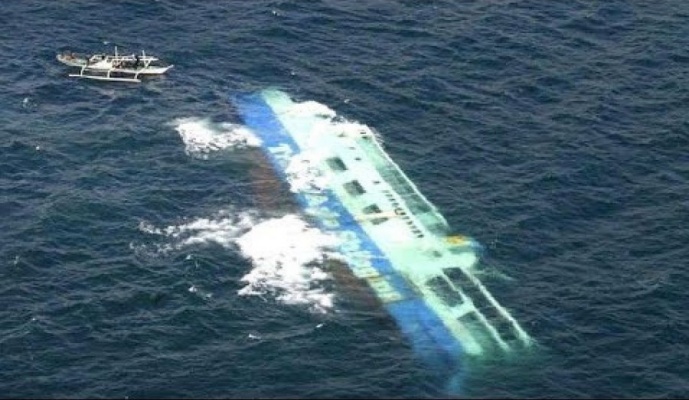 A preliminary investigation of the wreck of the ferry "Estonia", which sank in 1994, will begin in a month.
First of all, technical measurements of the seabed will be carried out, Rene Arikas, head of the Estonian Bureau of Investigation of Security, said on Tuesday.

According to him, reported by the Estonian Television and Radio portal E-er-er, the first stage of the preliminary investigation of the sunken ferry will last from 8 to 18 July. "Technical studies include 3D seabed and wreck imaging. We are also using an underwater robot to pinpoint the location of damage," he said. Arikas stressed that technical measurements are necessary in order to receive updated information and digitized drawings by the beginning of the main research in the spring of next year.

Due to the fact that the bureaus and the Ministry of Economic Affairs and Communications in charge of the investigation do not have all the special equipment, it was decided to involve in the work the multipurpose vessel of the transport department EVA-316, which will go to the site of the ferry crash in a month. In turn, next year, a ship from Stockholm University will be involved in the study, and the Finnish side will also be involved. Upon completion of all stages of the study, the preparation of the final report will begin, which is expected to be ready in the summer or early fall of 2022.