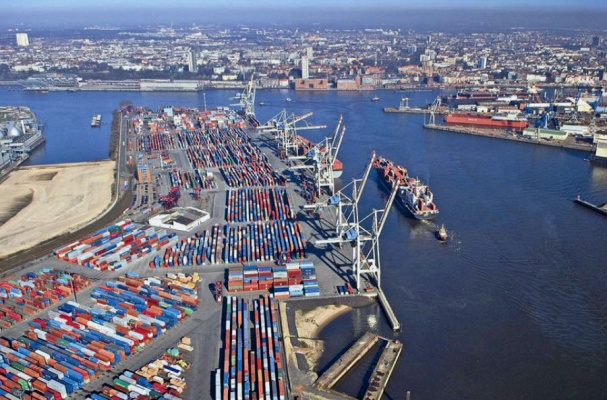 Several days ago, in the Chaijuma area in the northern Turkish province of Zonguldak, the inauguration of the port of Filyos took place, the construction of which began in 2016. The launch took place with the participation of President Recep Tayyip Erdogan.

The Turkish government plans to make the port of Filyos a multifunctional deep-water transport hub. Within the framework of the project, it is planned to create new transport corridors north-south and east-west in order to reduce the traffic load on the Istanbul and Canakkale straits and to develop domestic and international traffic.

Moreover, upon completion of construction, the port's capacity will be 25 million tons with the ability to simultaneously handle 13 different vessels.

Cruise ship was greeted with protests in Venice