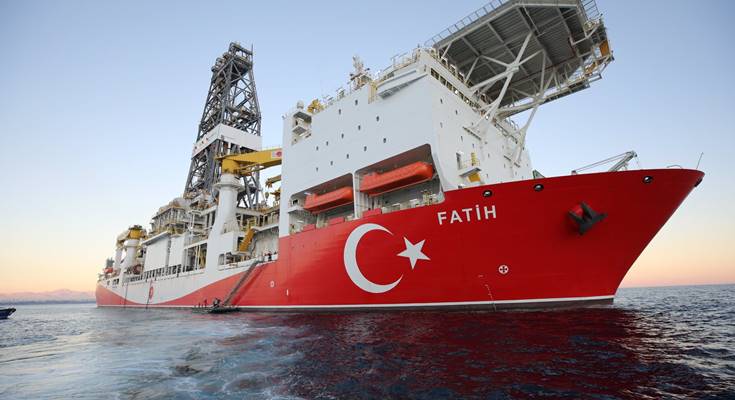 Turkish President Recep Tayyip Erdogan announced the discovery of another large natural gas field in the Black Sea. According to Erdogan, exploratory drilling showed that the volume of gas deposits is 135 billion cubic meters. He declared the field the largest in the history of the country and promised that its operation would begin in 2023.

The Turkish president wants to develop gas fields on his own without foreign aid and funding. According to Erdogan, Turkey will significantly reduce its dependence on the import of blue fuel in the very near future and may even start exporting it.

However, international experts in the gas industry consider Erdogan's plans too ambitious and emphasize that the forecasts are only preliminary.
An independent expert appraisal of the Sakarya deposit has not yet been made. Meanwhile, deep-sea extraction of blue fuel may turn out to be too expensive, as a result of which the discovered reserves may lose their value.

Turkey consumes 45 to 50 billion cubic meters of natural gas annually, importing most of it. To reduce dependence on gas imports, Turkey is looking for its deposits in the Black and Mediterranean Seas. Due to the so-called "seismic surveys" carried out in the Eastern Mediterranean, the conflict between Turkey and Greece sharply escalated in 2020.