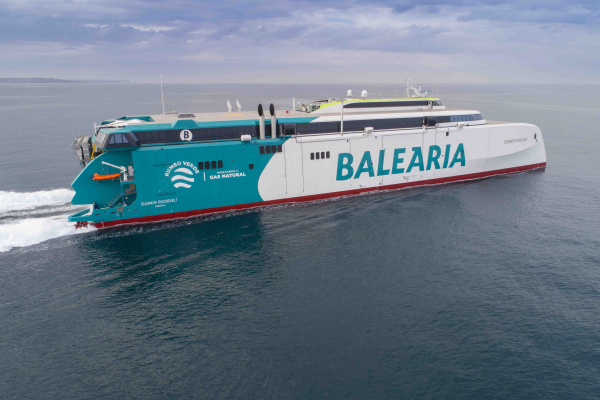 The two ferries will be used under the Unity Line brand, just like the local ones.
The ferry company, established in 1994, currently operates seven ships. on routes between Poland and Scandinavia. They also agreed on an option to build a fourth ship.