Home News Poland will build three frigates for its navy

Poland will build three frigates for its navy 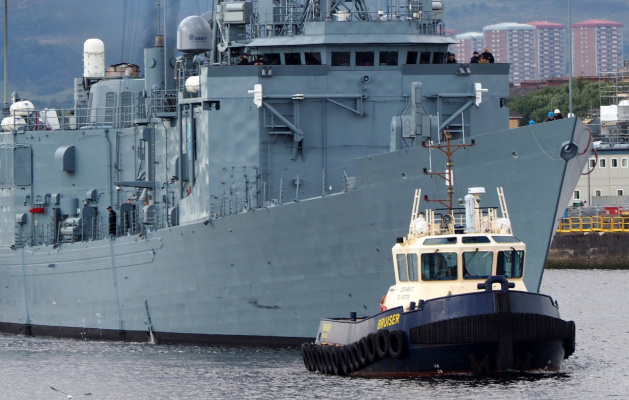 The construction of three ships is planned to be carried out at PGZ Stocznia Wojenna, with the involvement of Remontowa Shipbuilding as a subcontractor.
Polish Minister of National Defense Mariusz Blaszczak on July 27, 2021 in Gdynia at the shipyard PGZ Stocznia Wojenna Sp.

On behalf of the Armaments Inspectorate of the Ministry of
National Defense of Poland, z oo signed a contract with the PGZ-Miecznik consortium, which provides for the construction of three promising multipurpose frigates for the Polish naval forces under the Miecznik program.

The official value of the framework contract is, according to various sources, from 8 to 10 billion zlotys (from 2.06 to 2.58 billion dollars), in connection with which it was declared the largest defense contract in the history of Polish industry. The program for the acquisition of three new frigate-class ships for the Polish Navy under the Miecznik code is one of the key projects of the Polish Technical Upgrade Plan for 2021-2035.

The new frigates are to replace two former American frigates of the Oliver H. Perry class in the Polish fleet.

Cruises on Hapag-Lloyd Cruises will be available only for vaccinated