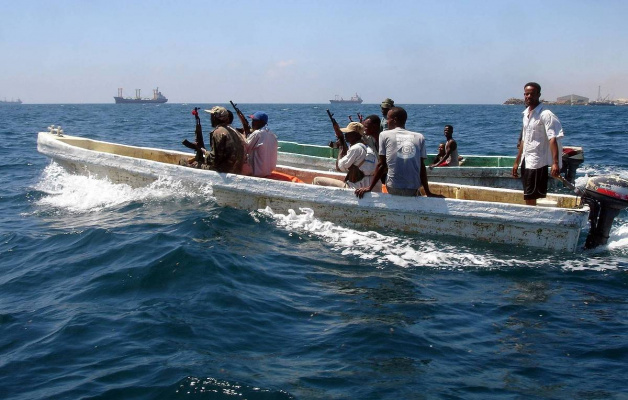 At the shores of Nigeria, Pirates attacked the oil tanker, killing four team members and kidding seven, transfers Salamnews with reference to AA.

According to local media, the incident occurred off the coast of the Nembe-Brass district of Bayels in the south of the country.

An operation is carried out for the release of sailors.
The Guinean Bay, where the pirates are actively operating, is considered one of the most dangerous in the world.

Since the beginning of the year, 24 attacks on ships were committed in the Gulf of Gulf, 128 people were kidnapped.
In December last year, the pirates attacked the oil tanker under the flag of the Marshall Islands, heading from Angola in Togo, 20 sailors were abducted, immigrants from India.

In November 2019, the pirates attacked the Norwegian cargo ship, kidding the crew as part of 8 people.
In July last year, the militants attacked the Turkish ship off the coast of Nigeria, kidding ten of 18 crew members - all citizens of Turkey. The abducted sailors were saved through the efforts of the security forces of Nigeria and transferred to the Turkish embassy in Abuj.

Philippines has used US Navy ship