Philippines has used US Navy ship 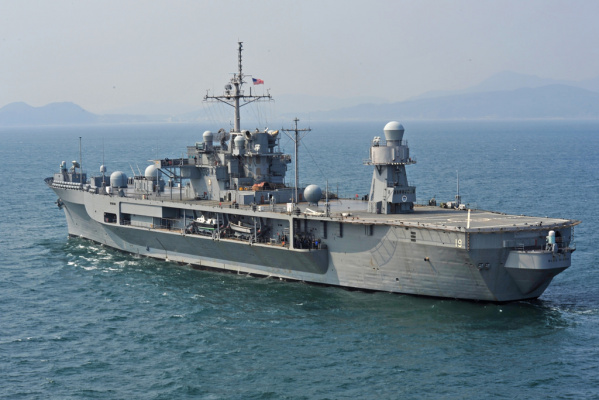 The Philippines Uses a Stranded US Navy Ship to Deploy a Military Garrison in Disputed Waters with China.

China is actively creating artificial islands and deploying military infrastructure on them to defend against countries challenging its territory. These states are also on the alert - they use a variety of methods to "mark" these territories as their property.

For example, Vietnam uses for this purpose the abandoned DK1 drilling platforms, which host small rapid response units. The Philippines is even more original. They created an entire military garrison on the American ship BRP Sierra Madre, which ran aground after the Vietnam War.

"The Philippine troops are using it as an outpost to ensure the safety of the second shoal of Thomas," - writes the US agency USNI.

China sometimes does not allow Philippine boats to reach the ship, which deliver food to the soldiers of this unusual garrison. In response, the United States reminds him that a mutual defense agreement was signed between it and the Philippines back in 1951. It extends to the stranded ship as well, so Beijing runs the risk of meeting Washington's ire.

Drill vessel Stena Forth was into the water area of Limassol