Home News Pirates kidnapped 5 people in the Gulf of Guinea 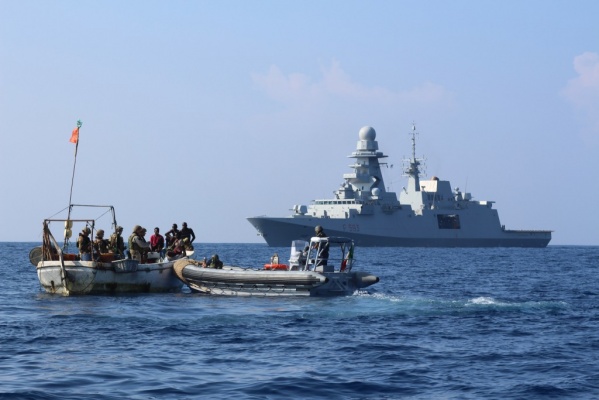 It became known about the seizure of the tuna vessel Atlantic Princess by the pirates who boarded the vessel about 65 nautical miles south of the port of Tema (Ghana, West Africa). As reported on the portal of the analytical agency Dryad Global, the pirates kidnapped five crew members.

At the moment it is known that a speedboat with eight pirates on board approached a tuna fishing vessel (length - 55.43 m, width - 10.6 m). They fired at the ship and then five armed attackers climbed onto it. The vessel was hijacked and directed south 100 miles before the pirates left the vessel.

It is also known that the pirates took with them five crew members, citizens of different states: a Korean (captain), three Chinese (first mate, second mate and chief engineer) and one citizen of the Russian Federation (boatswain).

The ship was attacked off the Ghana coast, the Gulf of Guinea. It is reported that a warning fire was opened from the vessel after the boat with the pirates approached. However, the armed men still boarded.