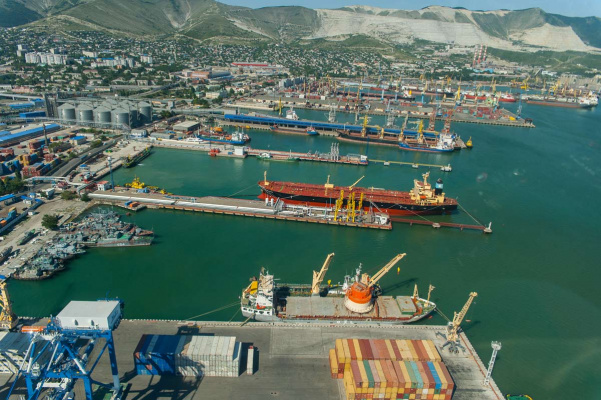 The new strain of Covid-19 has further complicated the work of shipping companies and major ports in the world, and also threatens to disrupt the trend towards the restoration of global supply chains, which began to form since the beginning of this year.

As a result, after a relative stabilization and even some subsidence in November, freight rates for container shipping continued their rapid growth again.

According to the estimates of experts from Korea Ocean Business Corporation (KOBC), in the second week of December 2021 alone, the Shanghai Container Freight Index (SCFI) increased by 125.09 points, reaching a level of 4727.06 points. Thus, in comparison with October last year (1438.2), this figure has almost tripled.

It is worth recalling that SCFI tested its previous high of 4647.60 p. On October 8 this year, after which it began a progressive decline. Which lasted four weeks in a row. By the time the first reports of the omicron-strain of the coronavirus appeared, the index was at the level of 4,535.92 points, from which its new takeoff began.

Over the past week, the average daily freight rates for sea container transportation from Southeast Asia to the ports of the US West Coast rose by almost $ 290, reaching an all-time high of $ 7,019. At the same time, there are only queues to enter the roads of these two largest ports on the US West Coast. both Los Angeles and Long Beach have accumulated up to 80 large container ships. On average, ships have to wait up to two weeks to unload.

While shipowners are calculating profits and continuing to raise freight rates, exporting companies are frantically looking for alternative routes to deliver their cargo. At the same time, exporters are so urged by the steady approach of the Christmas and New Year holidays that their attention is drawn not only to rail, but also to air transportation.

Radioactive cesium from Fukushima was found in the Arctic Ocean