Home News Oil is near the shore of Corsica 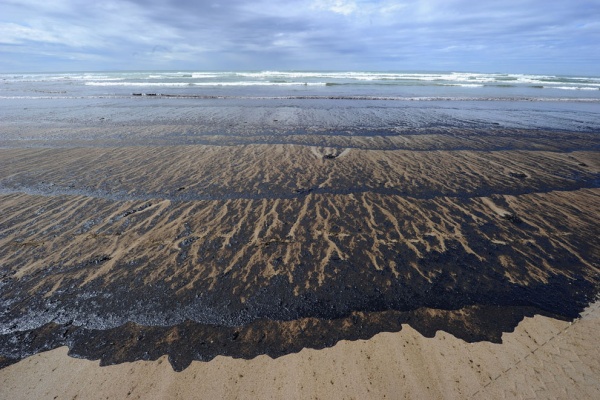 The oil slick that threatened the coast of Corsica moved further south on Sunday and is located 8 km from Solentsara. During the investigation, three potential suspects were identified among the ships passing by the island.

On Monday, the slick was just 800m offshore, and authorities launched the Polmar-Ter defense plan. It remains in effect on Sunday. The Minister of Integrated Environmental Transformations and the Minister of the Sea of France urgently arrived in Corsica.

"This is used oil, which is in the holds and which usually needs to be degassed in ports. For this there are special facilities for emptying the holds. However, some, to save a little, are wildly dumping everything into the sea, which happened here today."

Annick Girardin, French naval minister:
“At the moment, we have three vessels in mind that need to be checked. Once they arrive at the port of destination, we will know more. It is clear that we will not surrender. As Barbara Pompili said, we have arrived here and are determined to go to clean water. those who drown the sea. As I said earlier, they are scammers and should be treated like scammers. "

The summer season in Corsica has already begun; the sea this Sunday was calm, the water warmed up to 22 degrees. However, vacationers and locals alike in the stretch from Solentsara to Aleria, between Upper Corsica and South Corsica, will have to be patient. Access to the beaches on this part of the coast is prohibited during the week for both swimming and fishing.