Home News Norway will not refuse oil and gas 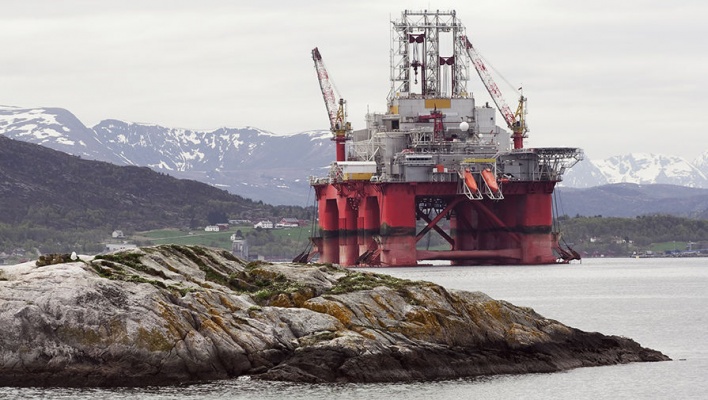 The Norwegian government is betting on green energy but will also continue to produce oil and gas, the center-right government said when unveiling its long-term energy strategy on Friday, Kingdom's Energy Minister Tina Bru said.

"The main goal of the state policy in the field of oil - to promote profitable production in the oil and gas industry in the long term - remains unchanged," the minister said, quoted by NRK.

According to VG, the Norwegian authorities say they are not ready yet to name the date of stopping oil production, the blocks will continue to be distributed in the Barents Sea. The government has prepared a strategy for the development of energy for decades to come, and a significant place in it is given to the development of "green" technologies.

"We intend to reduce emissions, but not stop development. Oil production has been successfully carried out on the Norwegian shelf for 50 years, gradually, with the depletion of resources, this activity will come to naught," said Prime Minister Erna Solberg, presenting the strategy.