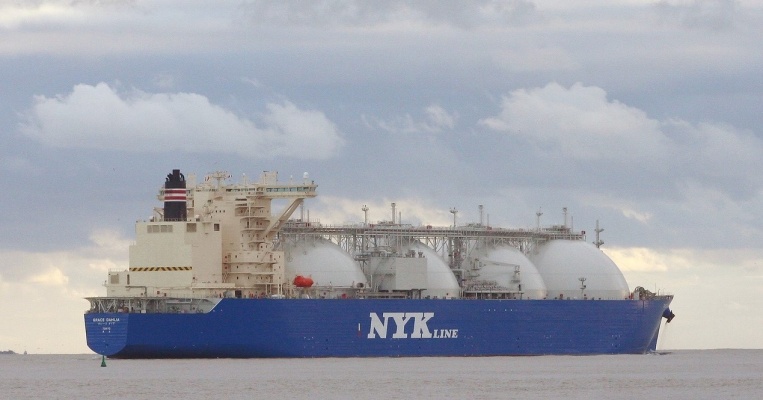 The Japanese sea freight carrier Nippon Yusen intends to order 12 new LNG-fueled ro-ro-boats. This will allow the company to become the world's largest owner of such vessels.

The investment in the project will amount to about 100 billion yen ($ 912 million). The ships will be built by two Japanese companies Shin Kurushima Dockyard and Nihon Shipyard. Each of them will have to build six LNG-powered car carriers capable of transporting up to 7,000 vehicles.

Currently, as the newspaper notes, there are about 700 ro-ro in the world. Only 10 of them use LNG as fuel. Nippon Yusen has one such vessel, but the new order will allow it to become the world leader in this indicator. At the same time, by 2028, the company expects to bring the number of such ro-ro in operation to 20.

The main reason for the transition to such auto transporters was the modern requirements of automobile concerns, which are striving for carbon neutrality in their enterprises and require similar measures from companies cooperating with them in the field of logistics, transportation and supply of components. Compared to a conventional ro-ro, an LNG-powered car carrier produces 25% less carbon dioxide.